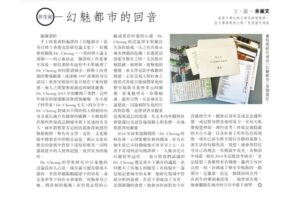 Between Crisis and Creativity: Esther M. K. Cheung’s Study of the Everyday 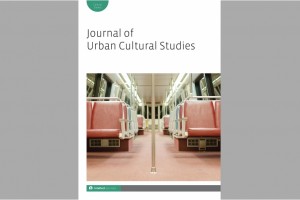 Winnie Yee / Hong Kong, a hub of cultural exchanges and transnational funding, resources, ideologies and people, is often seen as an economic miracle. The dominant economic discourse of capitalism has reduced Hong Kong to a mere product of financial systems and structures, and deprived it of the possibility of enchantment. By analysing textual practices such as film aesthetics and metacultural criticism, Esther M. K. Cheung developed a unique approach to Hong Kong and other global cities.