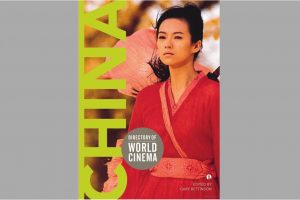 Funded by government financial aids from the Hong Kong Arts Development Council (ADC), Vincent Chui’s Leaving in Sorrow is an independent film which belongs to the tradition of realism in Hong Kong cinema. A digital video shot at a low cost, the film contributed to the revival and growth of independent film-making in the late 1990s and the new millenium; it demonstrates how alternative film-making is possible outside the Hong Kong mainstream cinema. [,,,]