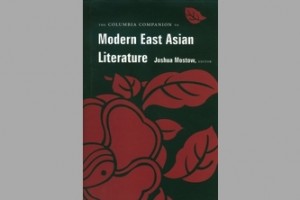 Hong Kong literary critic Wong Wai-leung claims that Hong Kong literature integrated with modern Chinese literature during World War II, when Hong Kong became the stopover for refugee writers from the mainland. It is true that for a few decades Hong Kong literature was mainly produced by writers either passing through or residing temporarily in Hong Kong. However, this mainland-based view of Hong Kong literature has been altered by the emergence of the generation of writers born and raised in Hong Kong, whose voices are distinguishable from those in earlier times and those from mainland China and Taiwan. […]