Writing Illness to Heal: The Language of Breast Cancer 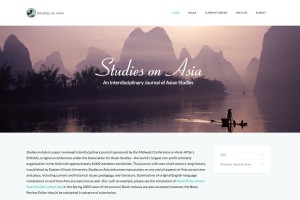 Hong Kong author Xi Xi began writing in the 1960s. A prolific writer, she has produced poetry and prose ranging from short stories, novels, screenplays, and translations, to literary, film and art criticism and covering a wide variety of settings and themes. Included in her work are aspects of modern city life, identity, gender, illness, re-interpretations of historical and classical stories, and myths and legends of different cultures. Her work exhibits self-reflexivity as both writer and reader. Her growing reputation in Chinese communities has been established through her persistent exploration of new ways of storytelling. Her texts experiment with narrative techniques, interaction between media, and the use of language (e.g. word play, allegory, allusion, metaphor and symbol). Some of her stories have been translated into English. Best known are My City (1993), A Girl Like Me and Other Stories (1996), Marvels of a Floating City and Other Stories (1997), and The Flying Carpet (2000). […]