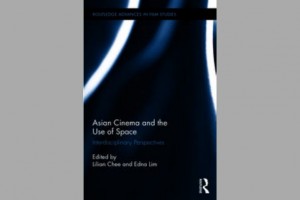 Contemporary Chinese filmmaker Jia Zhangke demonstrates how auteurism performs an essential role in shaping an impressive grassroots poetics within a rapidly vanishing space. Hailed by some critics as “the cinematic poet” of postsocialist China, Jia has developed an expansive field of citation where the recurrent spaces of demolition and construction are notable tropes. Bound up with the transformations of local and global relations as well as negotiations between personal and objective forces, his films have opened up a world of their own by negotiating a hermeneutical space within the intersecting cultural space of global capitalism and postsocialism in the People’s Republic of China (PRC). This hermeneutical space is a result of Jia’s auteurism which does not only encompass the traditional categories of thematics and aesthetics but also how the filmmaker interprets his historical context by operating within a field of intersubjectivity, as well as grappling with the material and economic conditions of his time.